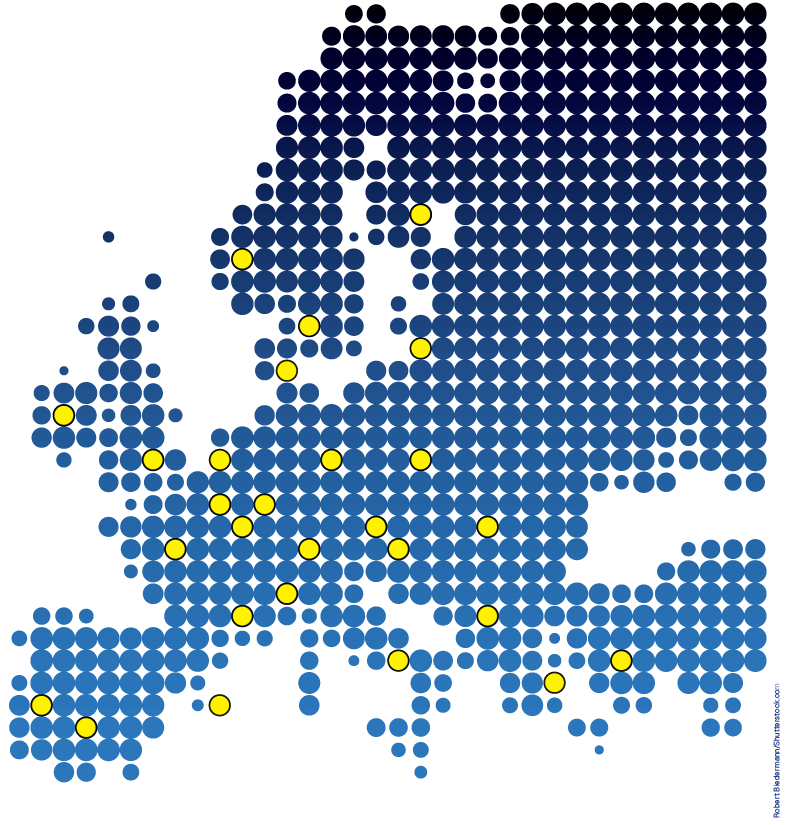 For the reduction of cost in relation with energy an efficiently functioning regulation of heatings plays an important roll. The task of the thermostatic valve is to keep the heat supply constantly at a preset value.

At the same time, every room can be temperated individually according to its utilisation and requirement at the same time. Thus, "free" energy of internal and external heat sources is used, like solar radiation and lost heat of electronically equipment.

The EnEV (energy- saving- regulation) demands an energy-recovery back fitting in several cases. All commitments in relation with this regard have to be carried out immediately. Especially those, which were already contained in the existing heating system regulation act. This applies in particular for the equipment with single room regulations (thermostatic valves), which should already been done since the end of 1997.

Trust is Good - KEYMARK is Better!

With the European quality mark KEYMARK, the empowered Certification Bodies are able to offer manufacturer the opportunity to convince customers of the quality of its products beyond national borders and to support customers with their buying decisions.

The European certification scheme for thermostatic radiator valves is a part of the CEN KEYMARK system whereby products are tested according to its conformity with European product standards and its Factory Production is under regular control.

It is used by interested CEN-members which means national standard institutes or authorized institutions. It is under control of the CEN-certification committee for thermostatic radiator valves (CCC3/KEYMARK) as far as representatives of the CEN take part in the certification in that area. Representatives in these bodies are manufacturer and user of thermostatic radiator valves as well as delegates for the intermediate implementation of testings and controlling of competent testing laboratories and certification bodies.

Note: As from 2012-01-01 on, the previous "CENCER" mark was replaced by the "KEYMARK". However, its contents were not changed. The following motto applied: Everything stays different!